What do we consider “plastic-free”?

Our definition represents a milestone within consumer protection and on the market in general: For the first time in history all synthetics are excluded when certified as plastic-free. Plastics is a material wich is constantly changing in composition and formulation according to its specific use. Therefore, naming those new plastic types can disguise plastics in products which therefore easily misleadsthe consumer.  Flustix excludes among others materials such as Polyethylene (PE), Polypropylen (PP), Polyvinyl chloride (PVC), Polystyrene (PS) oder Polyethylene terephthalat (PET).

Due to their broad variety of properties, plastics are being used in a continously growing scope of application: Elastomere, Thermoplastics, Duroplast, and Bioplastics as well as mixed plastics and microbeads.

The word “plastic-free product” means exactly that, and nothing else.  This is how Flustix wants to avoid confusion and greenwashing through the use of alternative terminology when defining synthetics.

Plastics generally enters the environment through littering. When exposed to a variety of environmental impacts, sun, wind, fraction, plastic fragments into smaller particles. The smaller such particles, the higher its toxicity. Firstly, compounds such as bisphenol A are being washed out of their origin and can easily enter the organism of humans and animals. The smaller a plastic particle is, the larger its surface. This is how microplastic and plastic residue becomes increasingly dangerous and toxic over time because a large surface allows plastic particles top become a magnet for bacteria, contaminants and toxins. 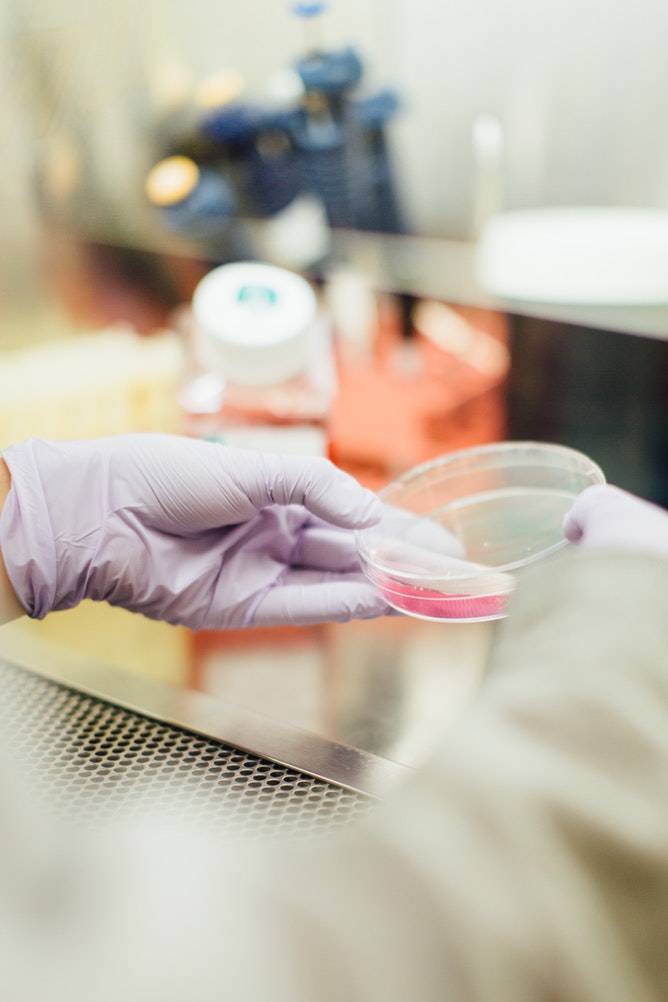 The term „plastic-free“ or „free from plastics“ (ge. „plastikfrei“) applies to an item and its packaging, meaning the overall or cumulative product that is being sold to the end consumer. Hence, both content and sales packaging have to be free of plastics. Contamination due to environmental conditions, pollutants within production, transportation or storage cannot fully be excluded. These unintentional contaminants are only admissible for a certified product if the do exceed 0.2% (special case are virgin fibres: 0.75%) of gross weight of the complete product.

Items which are naturally free of plastics and synthetics or are prohibited to contain such materials by law, ex.  food and beverages, can only be classified as plastic-free if their sales packaging is free of all materials listed in section 2.1.5. When labelling such items as “plastic-free” / “free from plastics” it is not permitted to suggest that the item or content is attributed plastic free.

Cosmetics and sanitary products marked as free from microbeads or microplastics are marked with the “FREI VON MIKROPLASTIK”-certification mark.

Download full definition
Login to FLUSTIX
Reset Password
Enter the username or e-mail you used in your profile. A password reset link will be sent to you by email.