Recycling as a global challenge 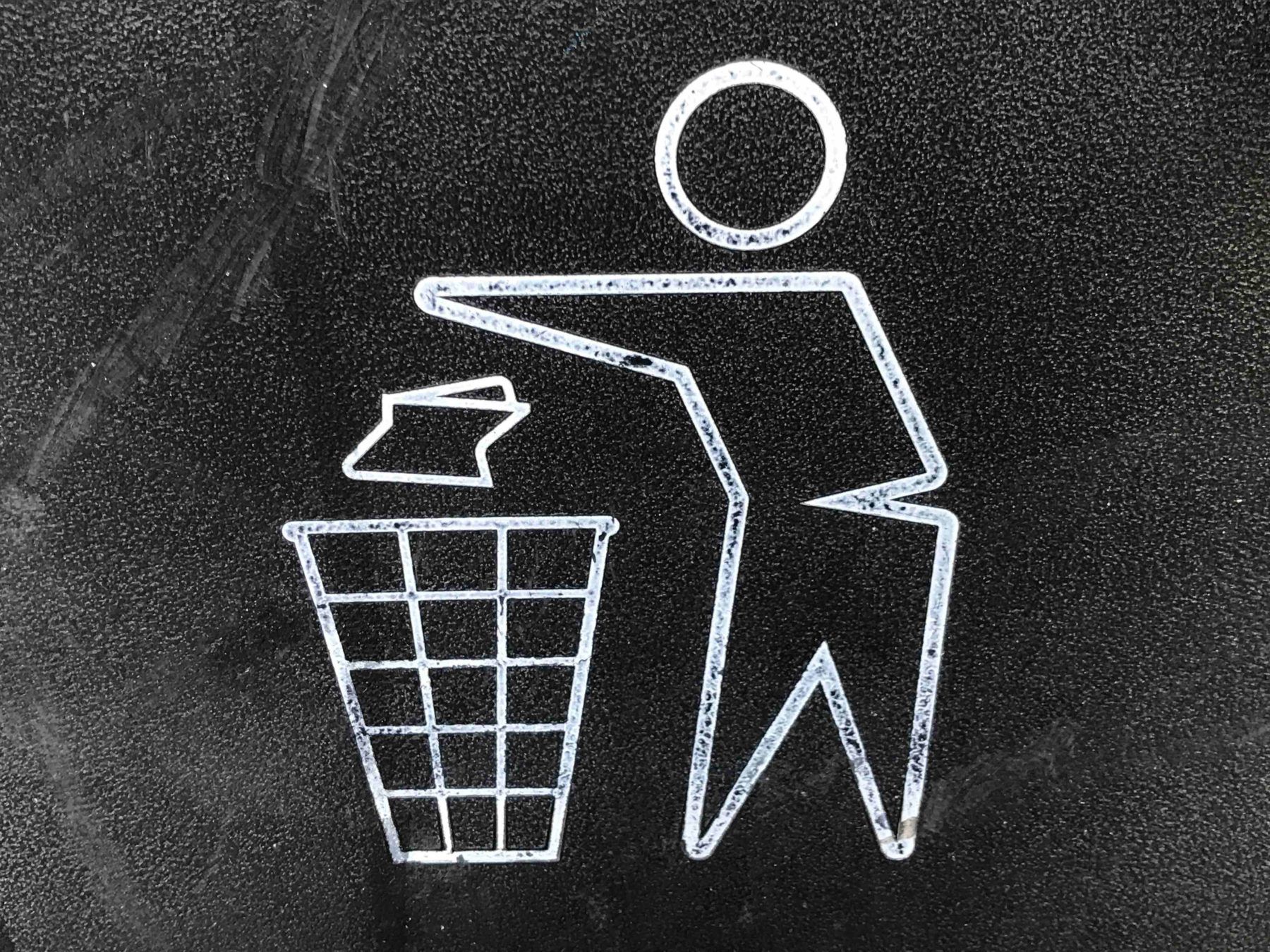 Since the 1950s, plastic production has grown at an unimaginable rate as we reach a new record production volumes each year: in 2017, more than 420 million tonnes of plastics were produced worldwide.

It is most unfortunate, that the production of primary plastic derived from fossil fuels is cheaper than the actual recycling of plastics, due heavily regulated oil-pricing. By “recycling” Flustix defines the actual mechanic processing of PET and similar, as opposed to thermic recycling of plastics, which is a misleading term which refers to combustion of the material.

It is flustix declared goal to stop the production of virgin plastics, as humans have already managed to scatter more than 10 billion tons of plastic all over this planet, 80 percent of which we are not even able to locate.

Recycling plastics means liberating our planet and especially the oceans from continuously anew and uncontrollable streams of waste. This is why flustix RECYCLED is actively supporting the shift in the use and production of plastics, instead of only offering a monetary solution for new plastics. Our mission is integrating interests of business as well as consumers and move towards a more sustainable economy – together.

According to the EU Commission, around 26 million tonnes of plastic waste are produced each year in Europe alone. Not even a third of this amount is actually being reused. 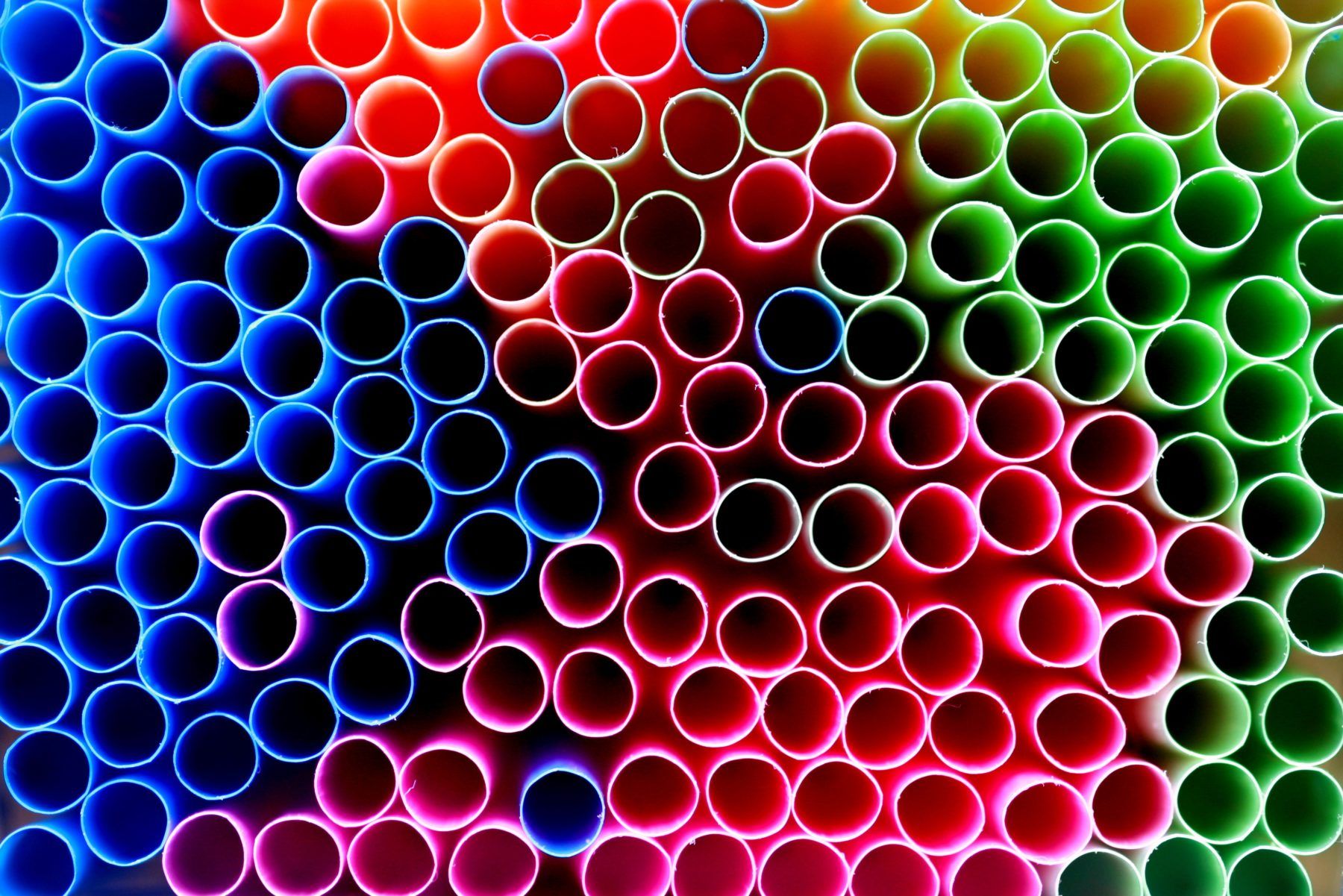 China has been rejecting plastic waste imports since 2018 – thus eliminating Germany’s biggest export market for plastic waste. From 2019, the new German Waste Management Law will gradually require a doubling of current recycling rates from one third to two thirds for plastic waste from household waste.

The European Commission presented its “Plastics Strategy” in January 2018: mandatory targets are set for 2025, 2030 and 2035: EU-wide laws and financial governance will oblige producers to take responsibility for used plastics.

In June 2019, the EU announced laws against disposable plastic products such as plates, dishes or straws by 2025. In addition, by 2025, ten million tonnes of recycled plastics will be used in new plastic-containing products in the EU market. This amount will be increased by 2030 and 2035.

China’s import-stop, the new German Waste Management Act as well as the EU Plastics Strategy have consequences for the German economy: all consumer sectors will be affected, including consumer goods containing plastics. National and regional authorities should use taxes and all other economic instruments to promote the use of recycled plastics, levy taxes on landfill and incineration of plastics, legally restrict disposable plastic use, promote recycling, information campaigns and private initiatives economically. 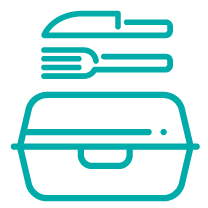 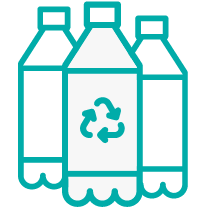 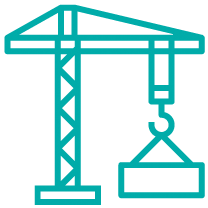 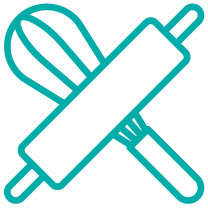 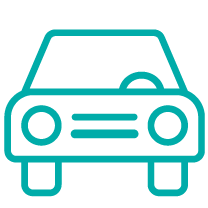 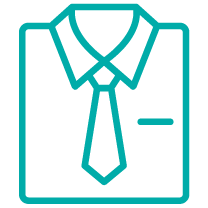 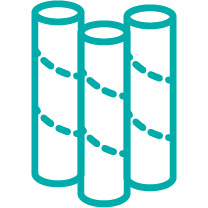 Surfaces, foil & filling materials
Apply for the plastic-free certification
Login to FLUSTIX
Reset Password
Enter the username or e-mail you used in your profile. A password reset link will be sent to you by email.